From the Native Americans, through the Gold Rush and our logging legacy at the Forest Hill Historical Museum. 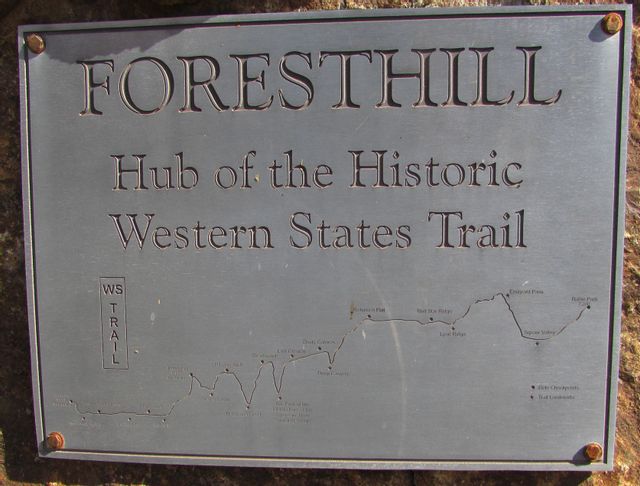 The Foresthill Divide is one of the earliest explored areas of California during the Gold Rush. In 1850, R.S. Johnson and the Bannon Brothers came upon a plateau within the Sierra Nevada Foothills. Due to the dense forest of Pine, Spruce and Fir trees, they rightfully gave the town the name “Forest Hill”.

Foresthill became a town in 1850 due to gold mining operations along the North and Middle Forks of the American River. Today, hundreds of mines, some still active, are found throughout the area.

Travel was limited to one route, from Auburn through Yankee Jim’s and eventually connecting to the route into Coloma. At the junction of these trails, the old Forest House Hotel and a small trading post were built to fit the needs of the numerous traders, packers, and miners traveling into the area to try their luck with the “Gold Fever”. By 1857, Foresthill had become an important center for trade and in 1862, the Hardy-Kennedy building was erected – the first fireproof store in the area. The merchants of Foresthill are still using this building, known today as the Langstaff building.

In 1868, a report of net worth to the combined production mines in the Forest Hill area was approximately $10 million, with gold selling for $16.00 an ounce. Foresthill, regarded to be “metropolitan” by the standards of those days, featured hotels, stores, banks, saloons, and homes surrounded by gardens and orchards. It proudly displayed its 80-foot wide main street befitting such an important place as one of the largest towns in Placer County.

Today, Foresthill is identified as California Landmark No. 399 and has hundreds of mines, along the North and Middle Forks of the American River, still today, with some still actively working. 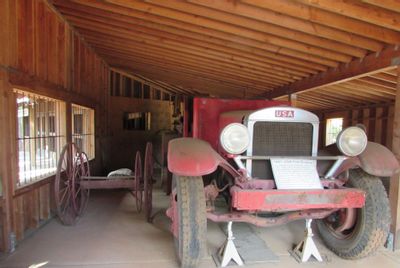 The museum has incredible exhibits that offer visitors an idea of what life was like on the Divide during the late 19th and early 20th centuries. Exhibits include an historic fire engine, Gold Rush artifacts, a logging exhibit which includes a scale model of the lumber mill, educational displays on Native Americans, recreation and transportation as well as rotating exhibits and a slide show. Visitors love to buy the unique items made at the working Smithy shop during the summer months.

Nisenan Indians inhabited the region for about 2,000 years prior to the Gold Rush. The Maidu Indian organization actively promotes the local Native American legacy through education and demonstrations in the community. 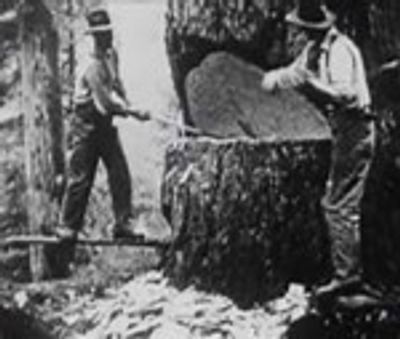 After the gold played out, many Foresthill settlers turned to logging the tall trees that cover the Divide and a dozen lumber mills were established in and around Foresthill.

The harvesting of timber, just like the gold, eventually became too costly to pursue and the mills were closed, causing many of the residents to seek employment off the hill in nearby Auburn and even Sacramento.

In tiny Iowa Hill, one can see how local gold mining areas looked in the 1800s. Gold was discovered here in 1853, and extensive hydraulic mine sites remain. Local events commemorate the history and natural beauty of the area; gold panning, hiking, wildflower outings, and birding. Annual events include the Chili Cookoff and Gold Rush Days.

For questions or more information